Chapter One: The Fish 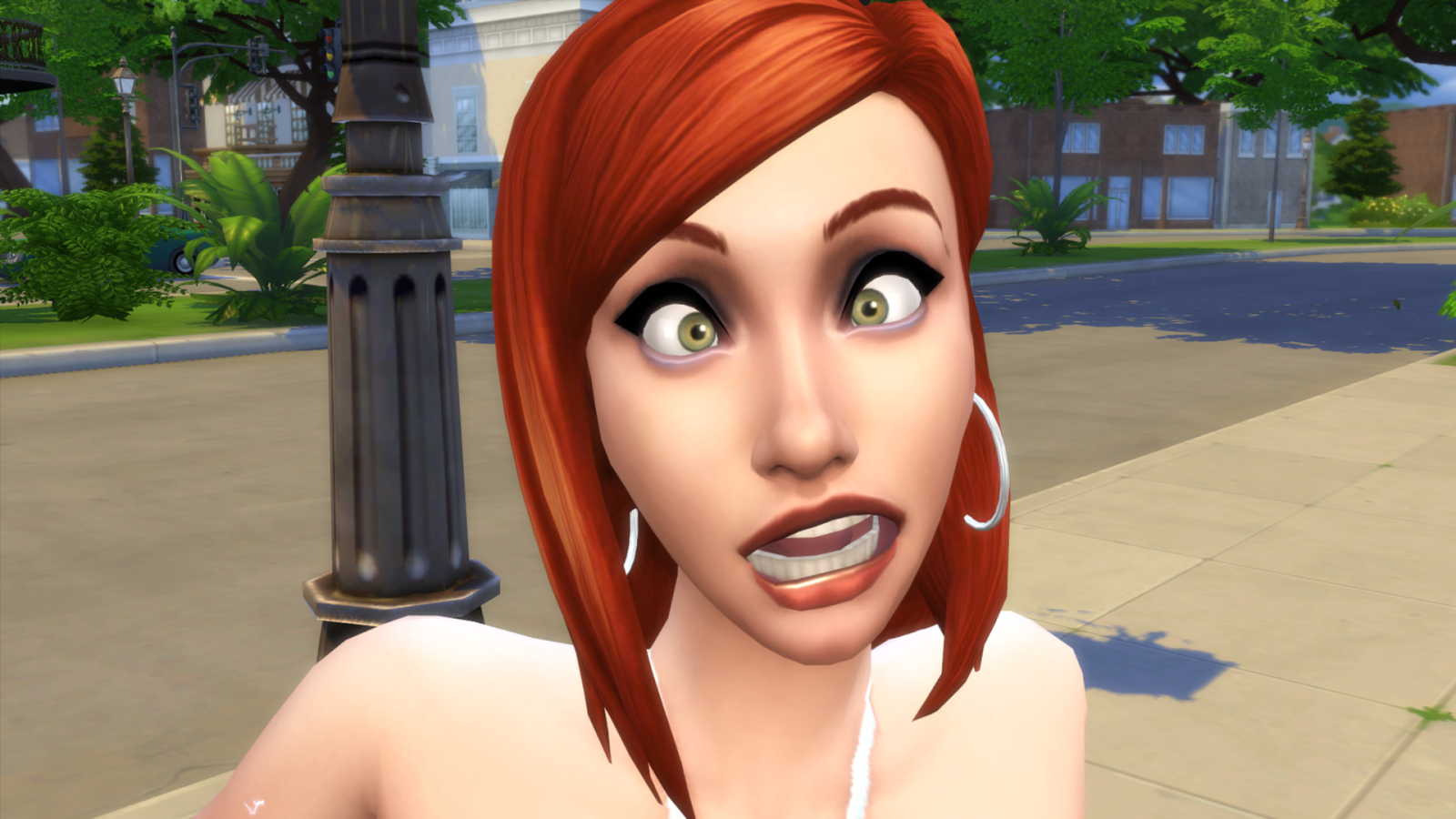 Welcome everyone, let me give a quick introduction to the Theirin Legacy. It is my attempt at documenting the same family for 26 generations, however, it is going to be the family where I attempt to complete a number of the Legacy achievements within the game itself (Legacy Leader, Legacy Player and Legendary Legacy of course Alphabet legacy too, that's a given.) I won't be posting for the entire 100 generations, but I will for as many as I can.

So, shall we move on and meet our Illustrious founder, maybe find out the theme for the entire 26 generations (if you haven't already figured out ;P) Calenhad united the Alamarri Tribes under one banner; becoming the first King of Ferelden in Thedas. His bloodline has almost always sat on the Ferelden throne, and that is why I have decided that his sim version may be the perfect founder for my family.
All his decedents will be named for someone out of the Dragon Age universe, be it game, book or comic. 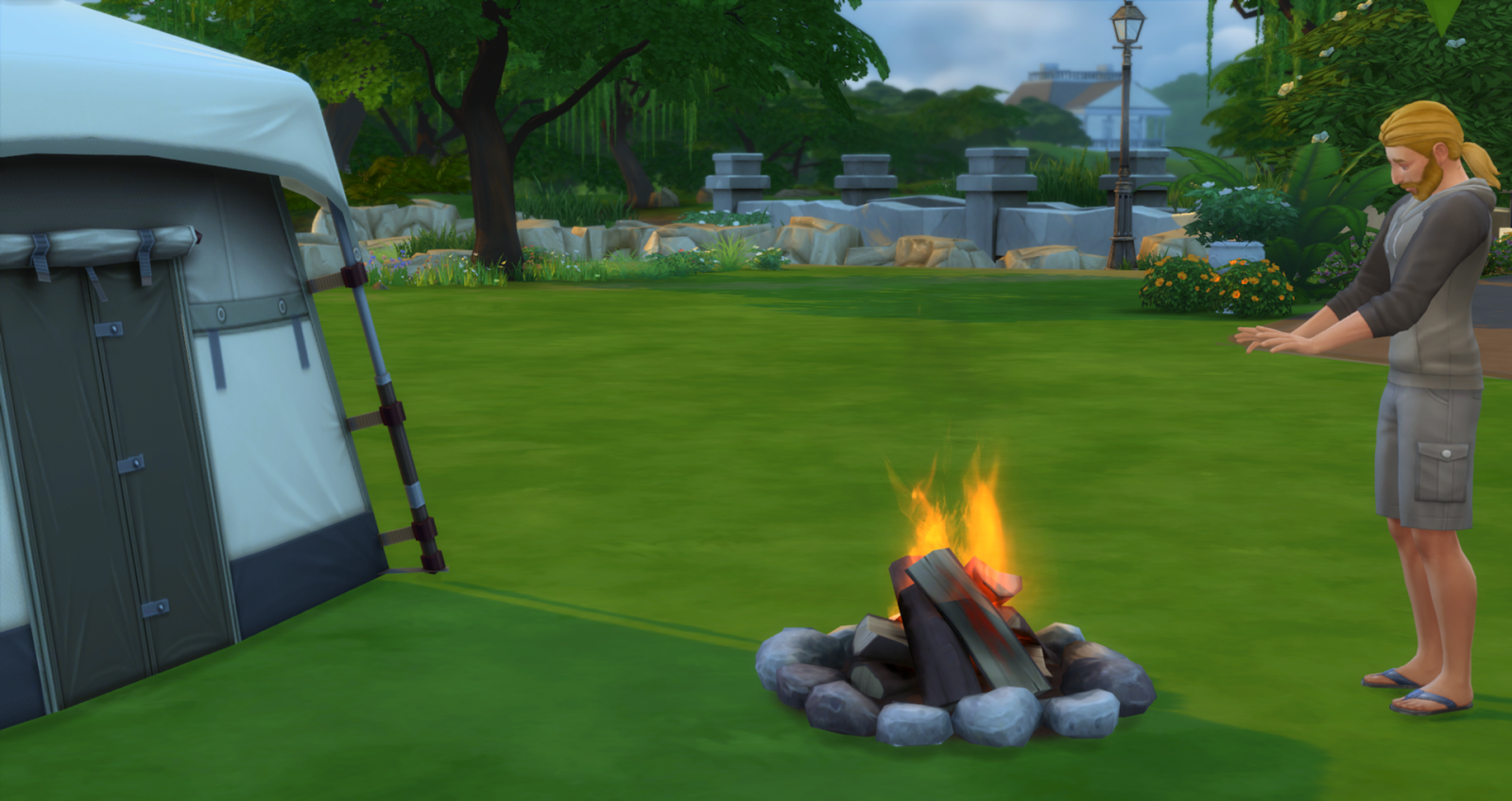 It had been a long journey back, Calenhad didn't rest long before he set up his camp in the location where his families estate once stood; the empty lands that surrounded him made his heart sink even more. He let out a quiet sigh as his hands thanked him for providing much needed heat. Soon it would be time to head down into the valley, to Felandris Lake Forest. The place his  father had mentioned in his last letter. With his make-shift fishing rod in hand, he made his way down to his destination. 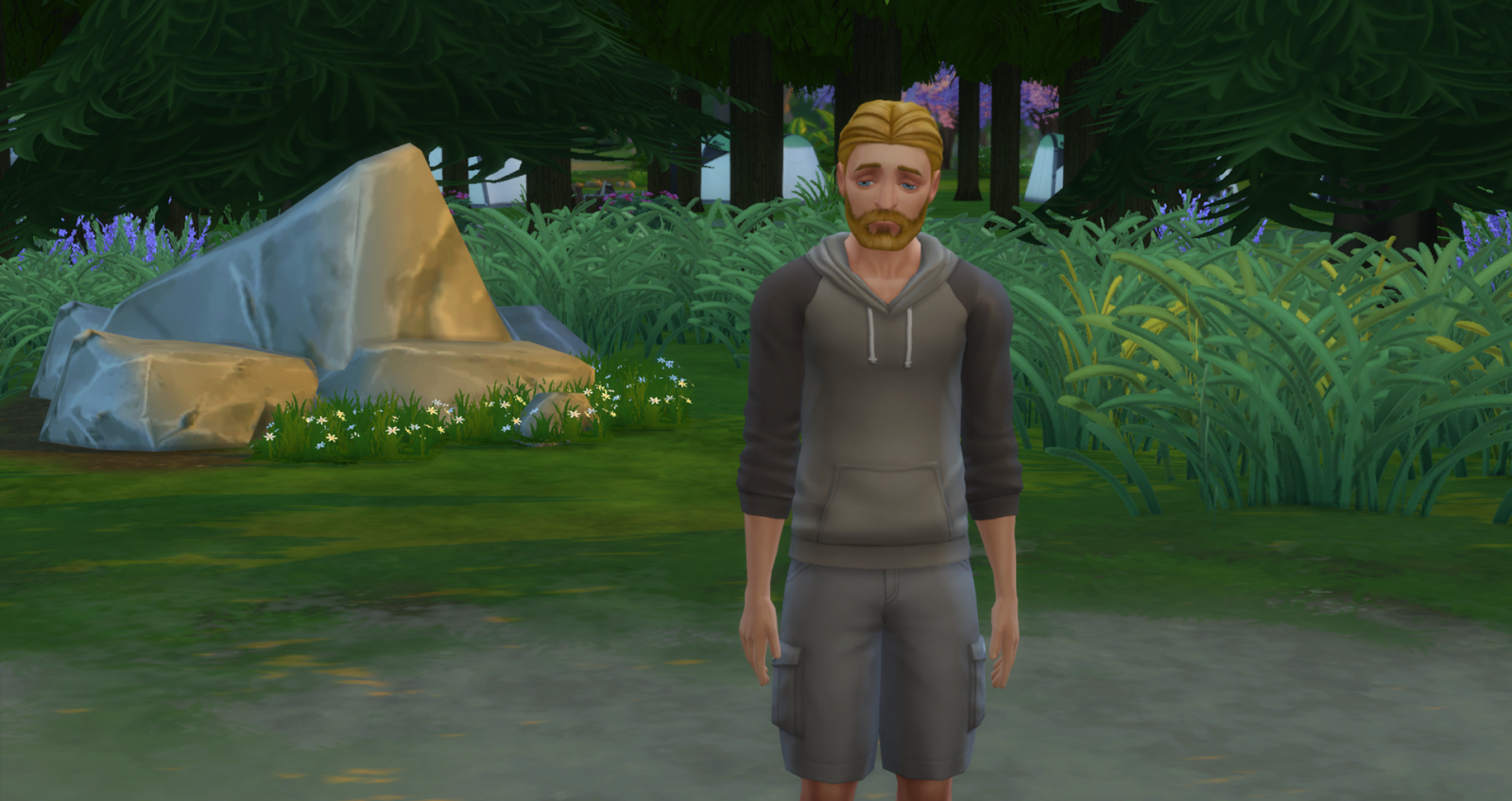 The forest had lost none of it's charm. It was once his playground, as a child he and the towns children used to play 'Elves' the children always elected him as the Elvin King and there was always one girl elected as his queen, he'd forgotten her name, but he hoped she survived the plague - he also hoped that it wasn't true - that his entire family died to the plague. 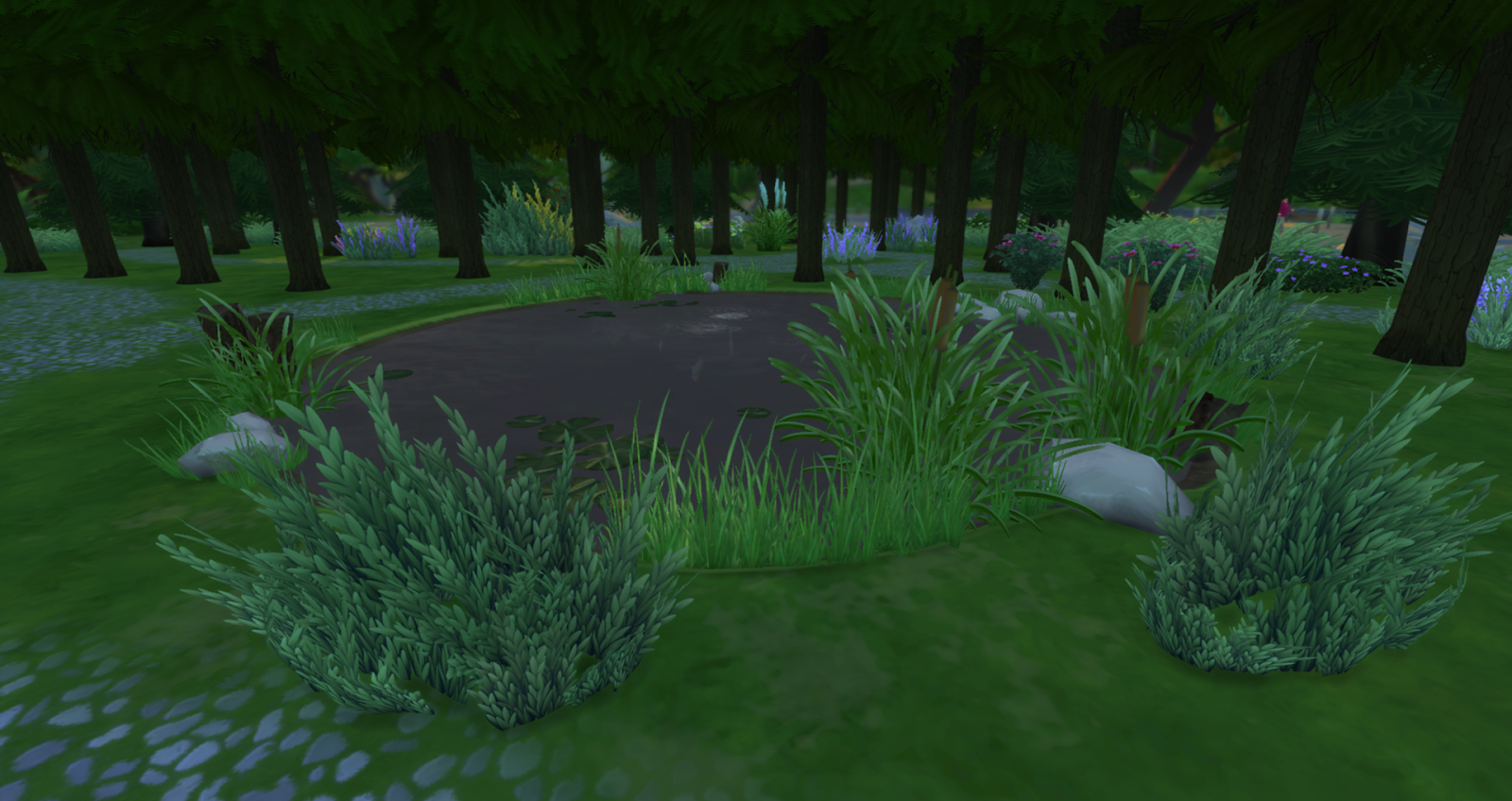 Calenhad quietly ventured into the forest; so far he'd not seen any sign of life except the birds that sang their tune high in the tree-tops. The path he took brought back memories of children running with toy bows - scaring a deer they hunted. He remembered that hunt, he lead the small hunting group, each child spread out, knees bent as they quietly snuck up upon a grazing doe.
Then a twig snapped and she turned to see the children, toy bows aimed at her. She took flight, and Calenhad waved his arm and yelled "Chaaarge!"
The children charged, following the deer on tiny legs, making sounds of arrows flying towards her. He remembered his 'Queen' running beside him, her dark pigtails flowing behind her, her eyes bright with glee and a smile on her face.
Shaking his head, Calenhad ventured towards the lake; there were several tents built around the lake, but there seemed to be no sign of anyone around. Calenhad sighed, his hand caressed his stomach as he felt it protest that he hadn't eaten yet.
It was true, he'd refused to stop to eat, it had been two days since he'd had a proper meal. Finding the perfect spot, Calenhad raised his rod and cast his line. Soon saw something move from the corner of his eye. 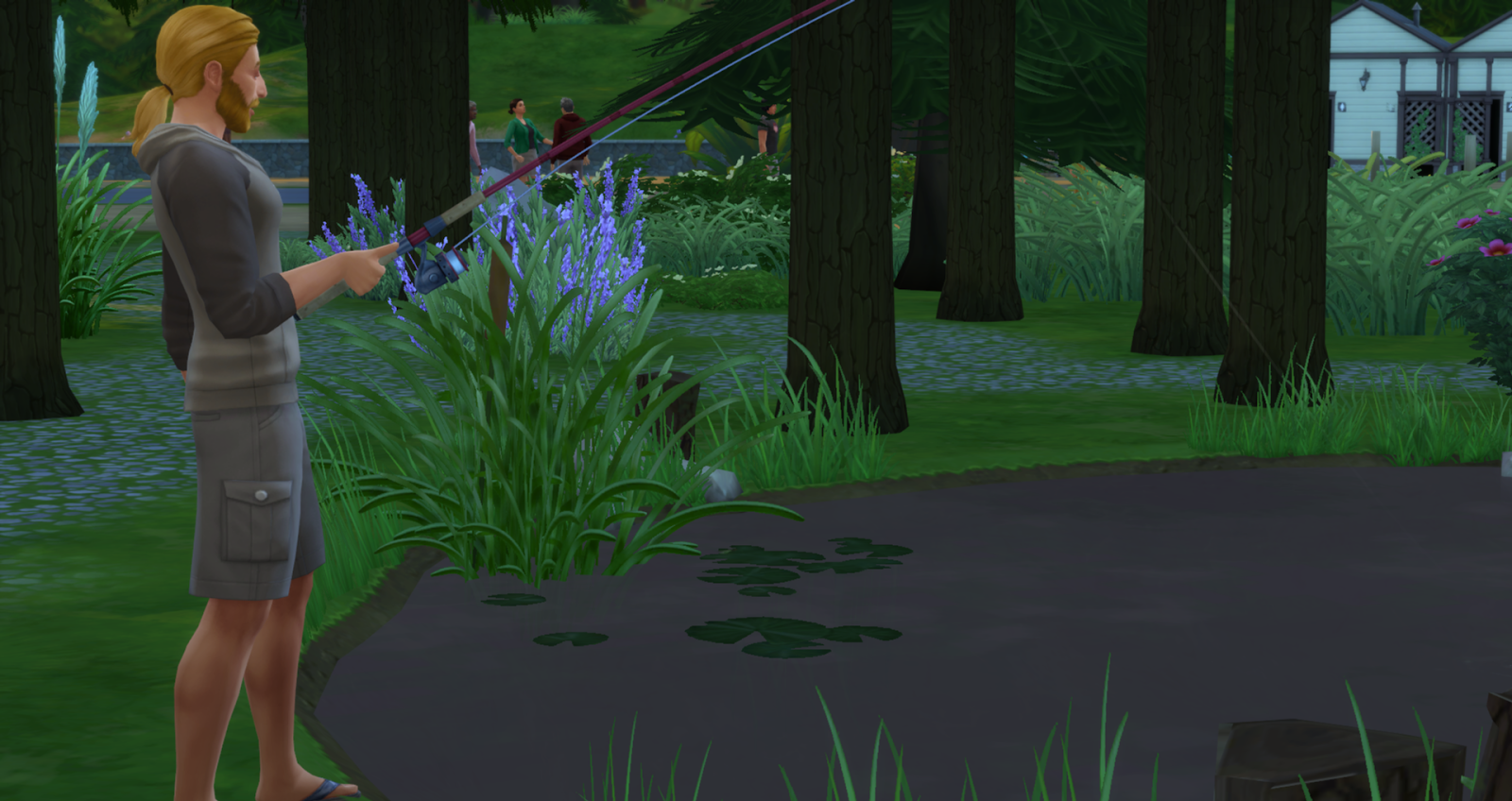 He saw that a few people had made there way out of wherever they had fled at the sight of the stranger, he made out not to notice them as they did their best not to get his attention.
Soon his focus turned back onto his activity as the lure dunked into the water and a slight tug bent the rod.
A giant smile spread across his face as he fought with the fish, it was a fighter as he reeled and tugged, but alas, it was no match for Calenhad as it dangled at the end of his line.
He just made out the cheer of a woman, his head turned to see that just two women remained watching him from afar, they had turned to whisper to each other as he looked upon them so he quickly turned back to the fish. 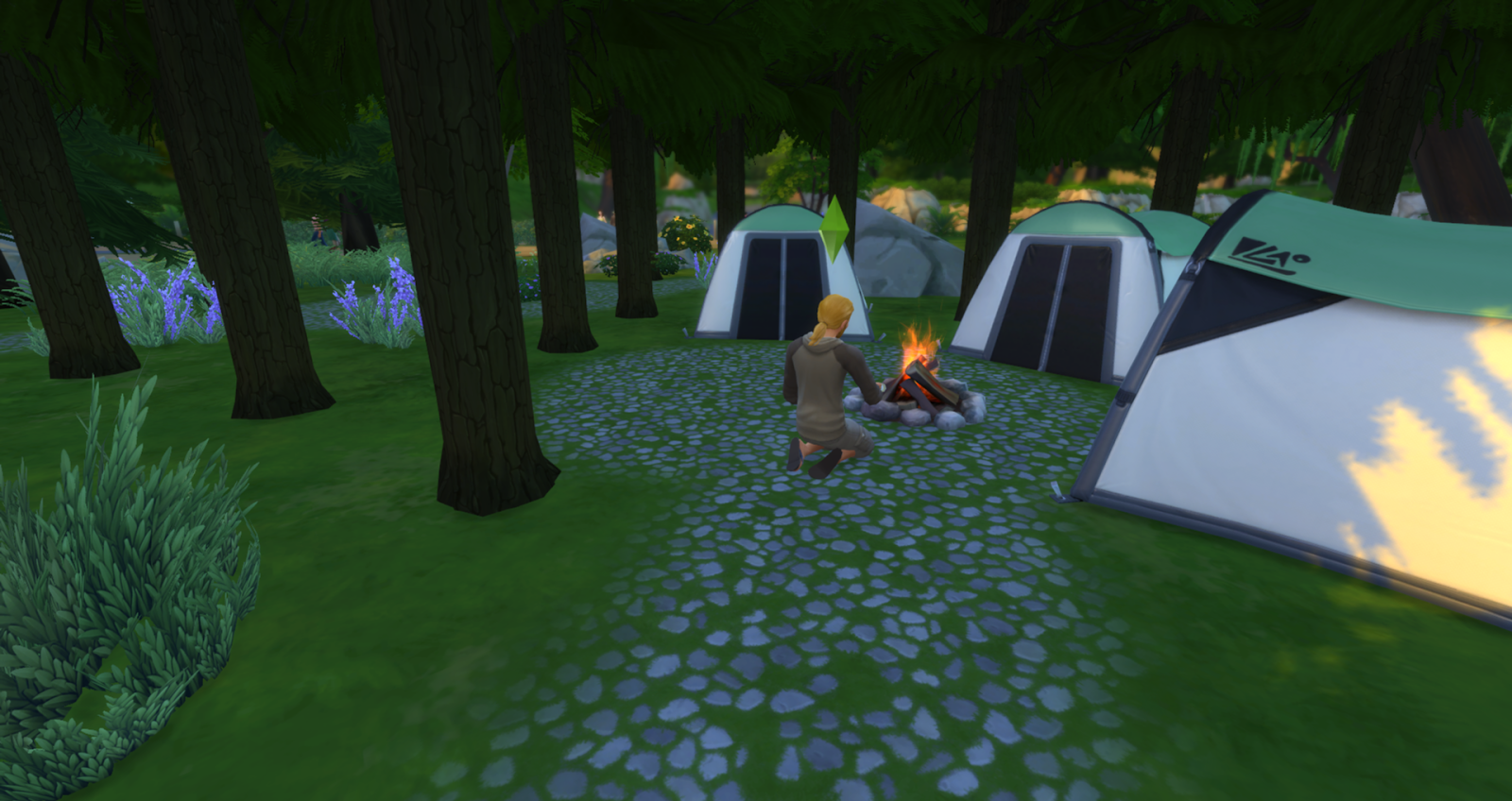 Quickly he ended it's suffering and lit a fire, the fish sat on one of the heated rocks, sizzling away. The smell made his mouth water, it seemed as though the smell didn't make just his mouth water as he overheard the chatter of the two women.
"Phoebe, don't that smell so good - when was the last time we'd eaten?"
Calenhad looked to the fish, it smelled so good and looked just about ready. He looked back subtly to the two women, both looked skinny. He let out a sigh and gathered two giant leaves from a nearby plant, dishing the fish equally between the two he approached the two women quietly - surprising them as he held out the leaves.
"Hey there!" 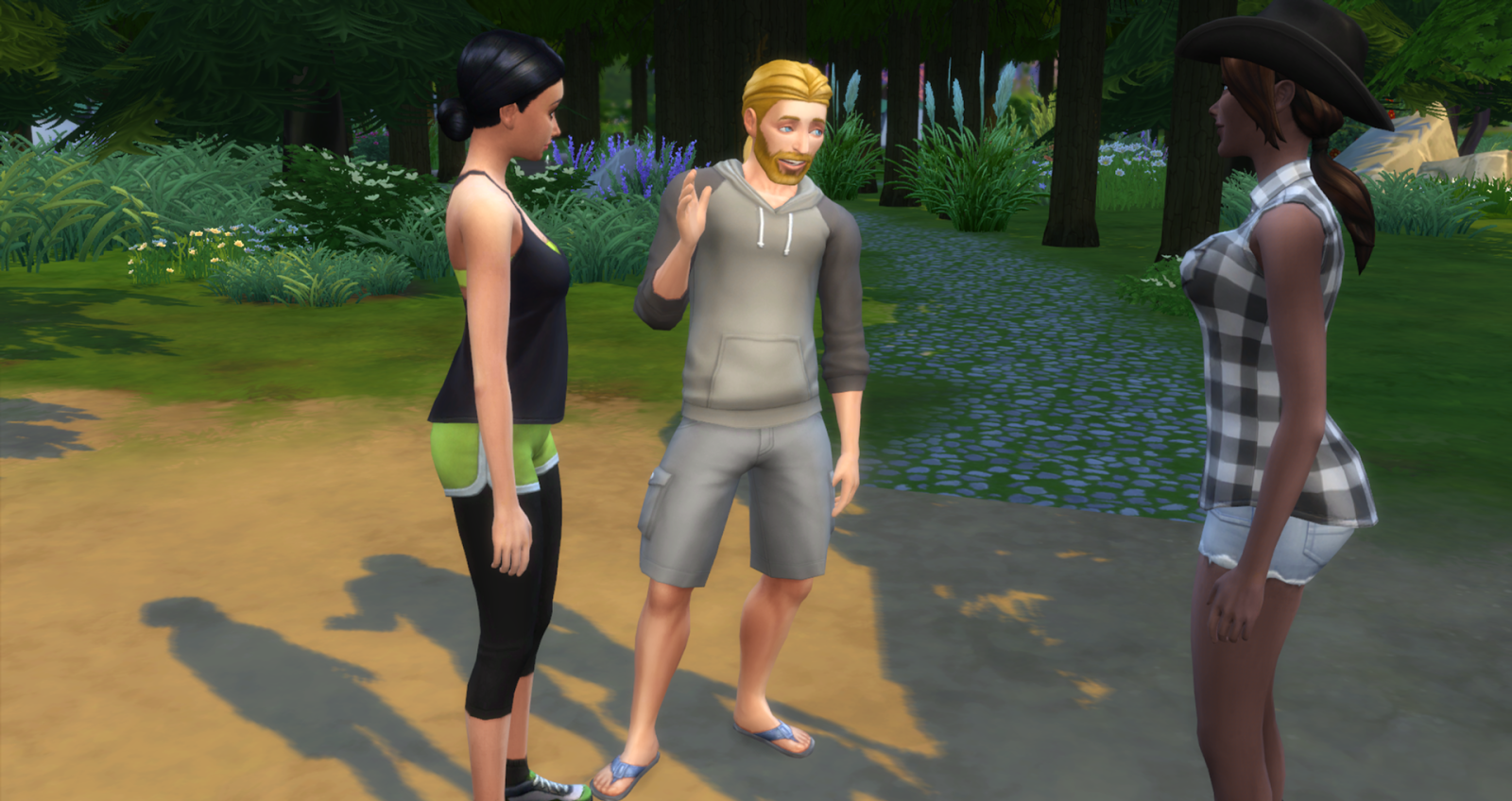 The two women jumped in surprise, looking at Calenhad with distrust and fear until they saw what was in his hand.
They looked between each other before hungrily accepting his peace offering. Both the women stared at him while they ate, their stares and silence making him feel a little uncomfortable. Clearing his throat he decided he might as well introduce himself.
"So...I'm Calenhad, Calenhad Therin. Pleased to meet you."
It was the dark haired woman that spoke next, her mouth full "'fanks for the fish. Hunters been gettin' lazy recently"
"Really? I've seen a few of your people, were they the hunters?"
They disregarded his question, the dark haired one spoke again, this time to scold her friend, "Phoebe, you goin' to say thanks or just stare at him creepily?"
The woman named Phoebe quickly looked down at her fish and mumbled her thanks. Her friend quickly devoured her fish, throwing the leaf to the ground she grinned and took hold of Phoebe's wrist.
"Anyway, thank's again mister, we gotta get goin' now." With a wave and a quick tug of her friends wrist that sent the rest of her fish flying, they bolted back into the forest and out of sight within minutes.

Calenhad looked for where they went but saw no sign, heading back to where he had lit a fire he saw that two people were already there.
The woman smiled at him warmly and beckoned him over, "Come then young man, we mean no harm."